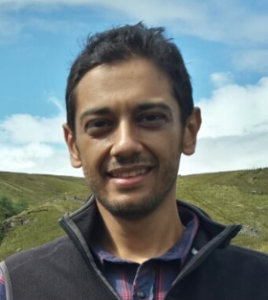 Covid-19: dealing with uncertainties and politics

Mohammed Yahia is the executive editor of Nature Research in the Middle East, which is part of Springer Nature. He joined ten years ago as the launch editor of Nature Middle East, an online portal that focuses on science and science-related news from the Arabic-speaking world. He now works with the editorial teams of all publications in the Middle East and Africa, including Nature Arabic Edition and For Science, the Arabic version of Scientific American. He is also editorially responsible for several custom publications produced in the region. He is a former president of the World Federation of Science Journalism.