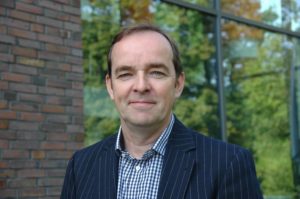 Volker Stollorz studied biology and philosophy at the university of Cologne. A science journalist or editor since 1991 he has been involved in the birth of three major science sections in eminent national german weekly newpapers, DIE ZEIT, DIE WOCHE and Frankfurter Allgemeine Sonntagszeitung. Since June 2015 he is chief editor of the Science Media Center Germany (www.sciencemediacenter.de), a new non-for- profit entity engaged in ensuring that the public have access to the best scientific evidence and expertise through the news media when science hits the headlines.