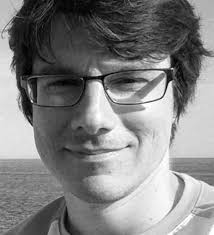 Filters for Truth: Will AI replace reporters and fact-checkers?

Mićo Tatalović is a news editor, Research Fortnight. He has worked as a science news editor at Nature, New Scientist and SciDev.Net. He completed the Knight Science Journalism fellowship at MIT, in Cambridge, US in 2018-2019. He is originally from Rijeka, Croatia, and is still actively involved in promoting science journalism in the region, through initiatives such as the Balkan School of Science Journalism and Balkan Science Beat. Mićo holds a BA degree in biology from the University of Oxford, an MPhil in zoology from the University of Cambridge, and an MSc in science communication from Imperial College London.